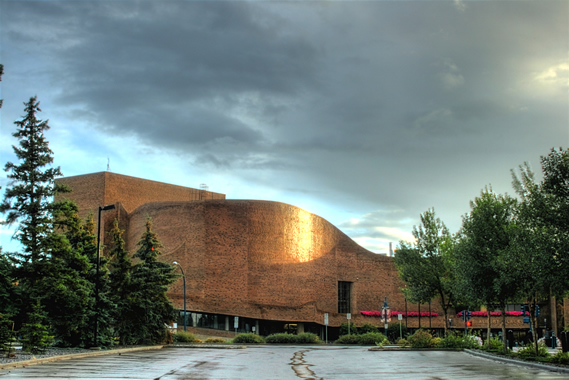 St. Albert is located just minutes away from North West Edmonton. It is strategically positioned along the banks of the Sturgeon River and is home to several parks, schools, residential areas, and places of commercial interest. This area was once inhabited by people of the Métis community. Once the area grew in population, it was connected via the Canadian Northern Railway to the rest of the country.

The city is now the second largest in the greater Edmonton area. It was named after Father Albert Lacombe—a Roman Catholic missionary who evangelized the Cree and traveled extensively throughout eastern Canada. To this day, there lies an ancient chapel on St. Albert’s Mission Hill that serves as a reminder of his prayerful journey and service to mankind.

St. Albert has become a sought after residential area for families because of its many academic, social, and cultural offerings. It boasts of three school districts that have a wide variety of learning opportunities on offer. There are also several post-secondary educational institutions located close by like the MacEwan University, NAIT, and the University of Alberta.

This vibrant community accommodates more than 64,500 residents and has been ranked as one of the safest urban centres in Alberta. This city is also known for its thriving art scene. Residents and tourists have the opportunity to participate in many public art programs and exhibitions held every month. There’s also an art auction held annually for those who’d like to purchase impressive works of art.

The meandering Sturgeon river runs right through St. Albert almost diving the city into two halves. There are numerous parks and trails along the river that are ideal for walking and biking. The more popular ones are the Willow Park Trail System and the Lacombe Lake Park. The city does offer its residents a high quality of life and a safe environment for children.

The Arden Theatre sits almost at the centre of the city and hosts several musical performances and entertaining plays throughout the year. There’s also the Musee Heritage museum, located close to the Arden Theatre. This museum has a fascinating collection of local items on display.

Those looking around for real estate for sale in St. Albert have plenty of apartments and homes to choose from. Houses often come with generously proportioned yards, and they’re generally located close to either walking trails or schools or shopping centres. St. Albert is undoubtedly a great place to live. It’s safe, well-planned and full of amenities, making it an ideal destination for people of all age groups.