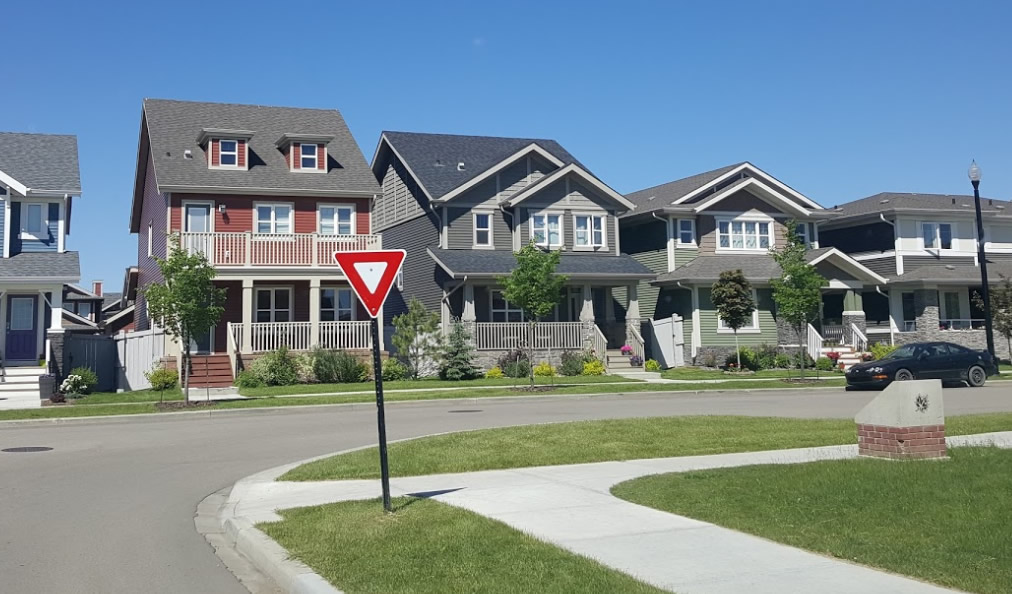 North West Edmonton is a diverse region made up of three big residential areas and other smaller neighbourhoods. As the name suggests, it lies towards the north west portion of the capital city of Alberta. It’s home to all the neighbourhoods located within the city limits to the north of 111 Ave, Yellowhead Trail, and west of 97 Street. It’s north eastern boundary is formed by portions of Venesse Road and Anthony Henday Drive.

In the several tight-knit communities of North West Edmonton, it’s here you’ll come across a broad range of properties from family-friendly suburban bungalows to smaller-sized urban condos. If you trace the history of the area, you’ll soon find out that many neighbourhoods were once separate towns and villages before they were redistributed.

The largest residential area in North West Edmonton is known as Big Lake. It’s located towards the west of North West Edmonton and is named after the lake that borders it to the north. This area is home to many charming homes set amidst lush greenery. The cities of St. Albert, as well as Parkland County, fall under the Big Lake area. It also houses three of the largest neighbourhoods in North West Edmonton—Trumpeter, Starling, and Hawks Ridge. The entire area is dotted with lakes, parks and nature reserves, perfect for those who like the green of the countryside and wonderful lake views.

The Castle Downs residential area is the area that falls between 97 Street to the East and 127 Street to the West. It’s also bordered by 137 Avenue to the South and the Transportation and Utility Corridor to the North. Some of the most well known residential areas in Castle Downs are Griesbach, Beaumaris, Lorelei, Baranow, Chambery, Baturyn, Canossa, and Elsinore. This area is home to many houses and places of commercial interest. Some of the most popular parks in the area include Herb Link Park, Dunluce Park, Lorelei Park, Elsinore Chambery Park, and Baturyn Park. The Edmonton Public Library also lies in this residential area, close to the beautiful Beaumaris Lake.

The Pallisides is another large residential area in North West Edmonton. It’s bordered by 127 Street on the East, 142 Street on the West, Anthony Henday Drive in the North, and 137 Avenue in the South. Apart from these major residential areas, there a several other smaller neighbourhoods like Rosslyn, Lauderdale, Calder, Athlone, Pembina and more. If you're looking to make North West Edmonton your home, contact Dustin Batiuk today!

St Albert
MORE INFO
North East Edmonton
MORE INFO
Central Edmonton Real Estate
MORE INFO
The data included on this website is deemed to be reliable, but is not guaranteed to be accurate by the REALTORS® Association of Edmonton.